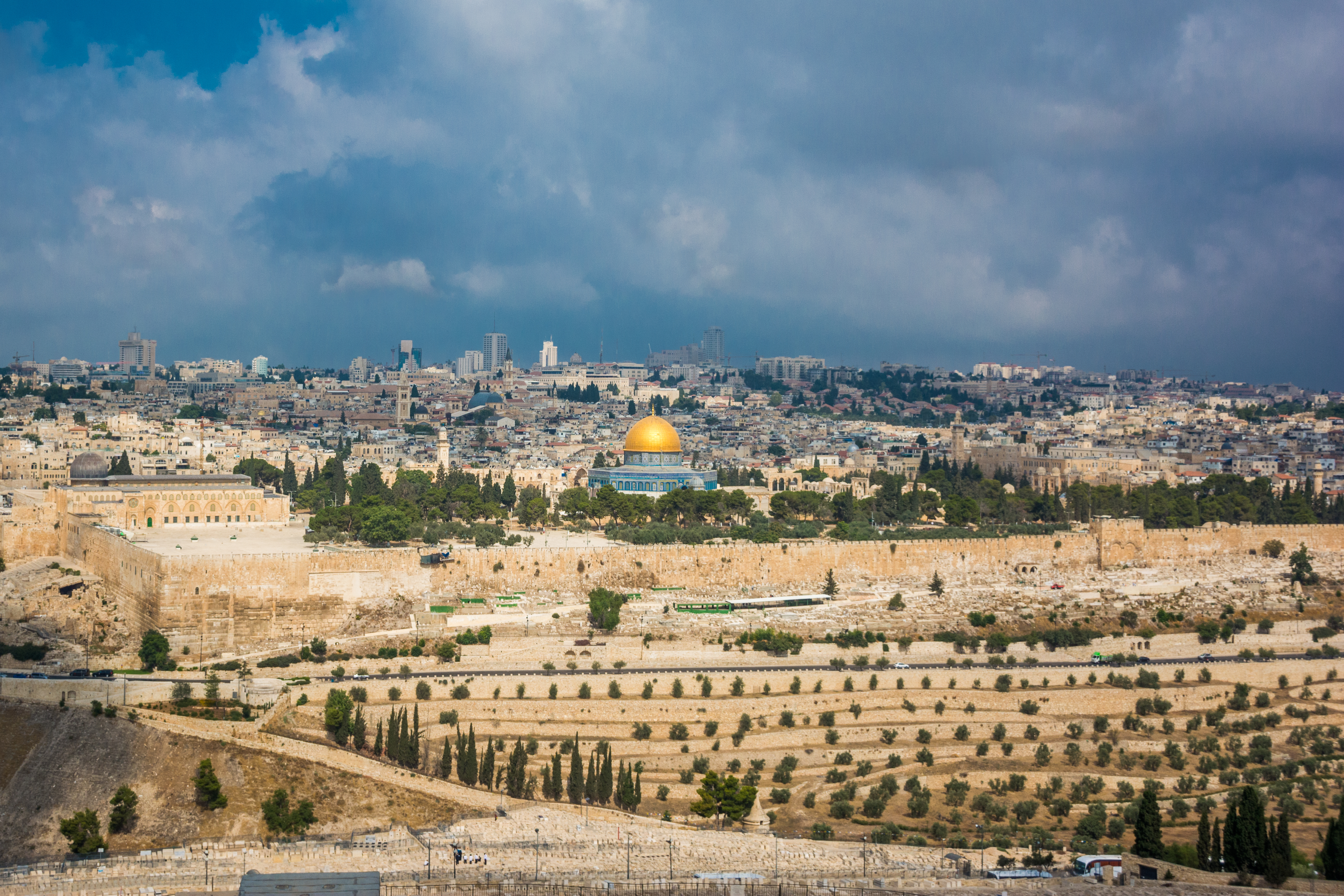 Have you ever wondered what it would be like to visit Israel, the Holy Land?  Israel dates back 3,500 years and is one of the oldest countries and ancient civilizations in the world.  Come see the past and the present:  rare historical sights and modern history.  Experiencing Israel just might be a life-changing encounter that will both inspire and challenge everything you thought you knew about this country, the Bible, and the history of this tiny country.

I’m lucky that I get to travel and see a lot of places.  If my travels as a photographer have taught me one thing, it’s that you get a better understanding of people and places when you have genuine, human interaction with them.  When I got the unique opportunity to visit Israel, I immediately said yes.  Like so many of you, I love an adventure and it was a chance for me to photograph and learn about a part of the world I’m only familiar with by what I’ve seen through news media, learned in history class, and Sunday School teachings as a child.  So, I want to share my itinerary and my perspective on this breathtaking country as a person on the outside.  I think Israel is often thought of as dangerous and perhaps too conflicted to visit.

Arrival and What to Expect

I flew with Lufthansa Airlines to Tel Aviv’s Ben Gurion airport.  Security was very strict leaving Frankfurt, Germany’s airport , having to go through an additional dedicated security area for flights to Tel Aviv, and if you know anything about the issues Israel has gone through, then you’ll understand why, but I can assure you it is for everyone’s own safety.  I suggest that you arrive a minimum of three hours ahead of time at your airport as you’ll need it for that extra security check, which may also include questioning from the security team.

Will They Stamp my Passport?

Tel Aviv is a small city with a big heart!   It’s one magical city and possibly my new favorite!  Tel Aviv is a walkable city and not very hard to get around.  With the Tel Aviv-Yafo bikesharing rental system, you can rent daily, three-days, or weekly a bike via an access card – use one of their 2,000 green bicycles at 200 stations and ride along 130 km of riding lanes.  Sand, sea and skyscrapers.  You will find plenty of things to do including hanging out on the beach, rollerblading along the boardwalk, listening to live music, rooftop bars, nightlife, 24/7 shops, markets, world-class museums and so much more!  Israel’s Mediterranean coast runs for 170 miles, with beaches from the lively shores of Alma Beach in Jaffa to quieter stretches outside of the city.  With 300+ days of sunshine a year, summers are very warm and winters are mild.  The beach promenade is an awesome pedestrian space where you can sit and people-watch, practice yoga, go jogging, exercise on the beach’s equipment, or have a picnic with your favorite person.

This thought may cross your mind when you first begin planning your visit to Israel.  Maybe you have heard of alerts or State Department warnings to avoid certain areas in Israel.  While the West Bank and Gaza Strip are listed as not to be visited as a tourist, additionally, a trip to Golan Heights and Jerusalem are not recommended during times of tension.  However, I was able to travel across the border of the West Bank and visit Golan Heights near the Syria border thanks to my trusted private tour guide, Motti Saar, Israeli Tour Guide.  Let him show you Israel!  You will not be disappointed.

In Golan Heights, we could see nearby smoke billowing from a burning tank on the Syrian side from the place we were standing.  There had been reported bombings just days before we visited.  I’m not really the type to worry, and at the time I really didn’t feel my safety was at risk although there were evident signs just across the border.  While we were able to walk around, there are notably signs for mines which had been buried by Israelis in order to keep the land.  Also, there were anti-tank trenches, abandoned tanks, and other signs of previous tension and conflict.  The border is now closed but the UN still has a presence, as we saw and talked with a couple of Canadian/UN military on patrol. However, no matter what is happening with their bordering neighbors, life in Israel still goes on.  People get married, have kids, go to school, go out to dinner, and live their lives to the fullest.

Because I am a visitor from the outside, there were definitely “wow” moments as I was taking in every moment with my eyes wide open and listening to our fantastic guide’s every word.  However, since I also lived for three years in South Korea, just 45 minutes from the fragile North Korea border, I can understand how the constant news hype media fades into the background as you go on about your every day life.

Jerusalem, the capital, is a must see while in Israel.  Jerusalem is considered a holy city by Muslims, Jews, and Christians alike.  A historical hub of all three religions, Jews believe the Messiah will one day appear here, Muslims believe that Muhammad ascended to heaven from here, and Christians believe this is where Jesus Christ rose from the dead.

Jerusalem’s Old City is one of the holiest and most historical places on Earth.  The Old City has ancient ruins, historical streets, religious sites, and modern neighborhoods with a vibrant downtown district.  With so much to see and explore, I feel like I barely scratched the surface.

The Western Wall is the holiest and most important shrine of the Jewish faith.  Visitors can pray at the wall, place a prayer or personal note within the cracks of the stone, or view the wall from a distance.  Men and women must go to separate areas to visit and pray (all faiths must abide by this rule).  No matter what faith you believe in, I would suggest taking a few quiet moments to write a memorable prayer to place in the wall and feel the spirituality that surrounds you at the moment.  The fallen notes are collected several times a year and are buried within a Jewish cemetery.

We also drove through Armageddon known in Hebrew as Megiddo; crossed the Judaean Desert, and I floated effortlessly in the Dead Sea.  We drove through the West Bank, hiked to the five waterfalls of En Gedi Nature Reserve, climbed Herod’s Masada, and I even waded my feet in the famous Jordan River. An eye-opening drive to Golan Heights took us within a mere .5 kilometer of the Syrian border conflict. In 1981, Israel annexed the Golan Heights after capturing it in 1967—however, Syria still claims this territory.  Driving through the Negev Desert showed us a landscape that was quite the contrast to the look of the Judaen Desert.

Let’s Eat, the Flavor is Devine

Let’s talk about food!  I’m not sure if it’s the unique mix of spices or all of the fresh Kosher ingredients, but Israel has some of the most delicious food I have ever tasted!  Tel Aviv is popular for its international cuisine and there are plenty of restaurants worth checking out.  Obviously, there is delicious shawarma and falafel, but there’s also sushi, hummus, shakshuka, salads and more.  Traditional Jewish people take off Shabbat, a day of rest, which begins on Friday at sundown and continues through Saturday evening. Stores and kosher restaurants are closed and work isn’t permitted on Shabbat.  However, you will be able to find non-kosher restaurants open for business.

I would recommend a visit to Israel without hesitation. Discover the multi-layers of this fascinating country’s history.  After my 3 days of guided tours, the rest of the time I spent relaxing on Tel Aviv’s beaches, perused the local markets, strolled along the boardwalk and listened to live music.  I loved all of the opportunities to explore Israel, learned an incredible amount of its history and how they continue to co-exist in times of war and peace, and truly savored every moment of this adventure of a lifetime. 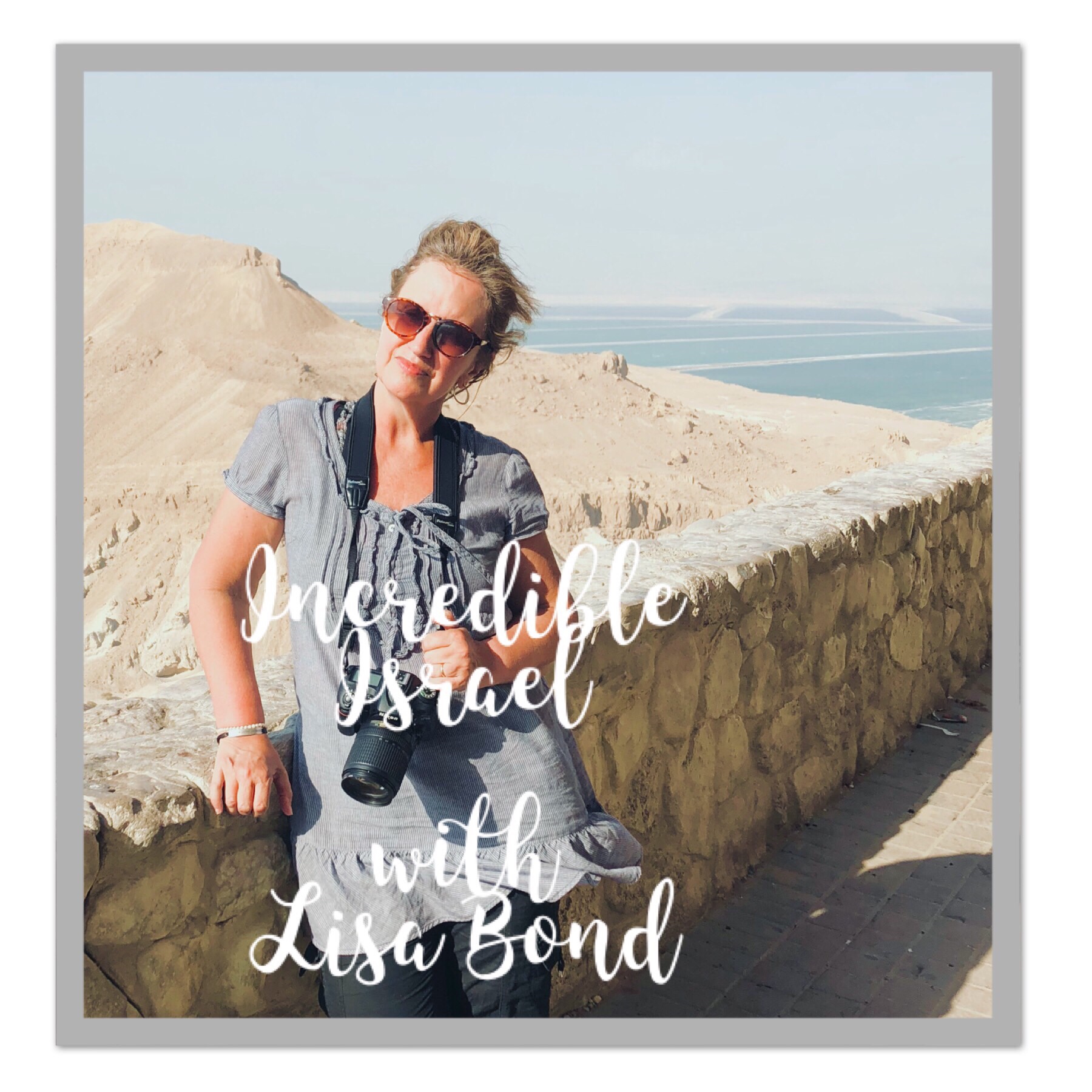